As with all major production companies nowadays, The Bakery has to face the problem of online spoilers. Whether it’s tabloid journalists tapping the phone lines of Coronation street scriptwriters; telephoto lenses snapping away at the new TARDIS design the BBC are trying to keep under wraps; or work-experience runners blabbing on forums about series finales, the internet is awash with premonitions of What Is To Come. The eagle-eyed among you may have noticed 6 thrilling new photos that have recently appeared unannounced in the margin of this very blog. Who knows what they pertain to? Who took them? And where? Scour them for clues if you must, but we promise, all should be revealed some time in February . . . 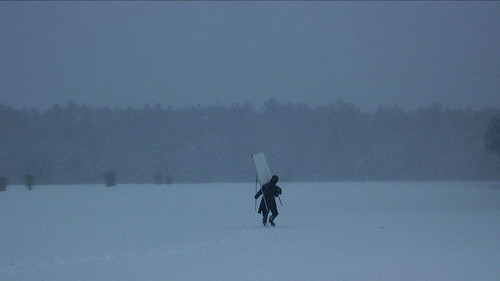 In the mean time, those who wish to avoid spoilers of forthcoming Bakery projects are advised to tape a strip of masking tape vertically down their screen for the next few weeks.

If you’re the kind of person who likes things to remain a surprise then don’t click on the pictures. YOU HAVE BEEN WARNED!

Other possible-spoilers doing their rounds on the Bakery Fan Forums include the apparent signing of Hugh Grant to play Geoff Island in a new KONKERS movie, and the news that Alaric King may be the true Dalai Lama. More news to be confirmed . . .

Leave a Reply to Chef Adam